Explore Hales Corners Village History from when the area was first claimed in 1783 and would later become a village in 1837. Learn about how we brought the Stock Fair, stores, businesses, a post office, communication, transportation and more to create the thriving village we know today.

Wilderness and the Early Days

The land in the area that would eventually encompass our Village was first claimed as French, then British, and eventually as the Northwest Territory of the United States in 1783. In reality, it was the land of the Potawatomi Indians until they agreed to move in 1838. They were the dominant tribe in southeast Wisconsin with large villages. Like the Europeans that arrived later, they planted crops, but theirs were beans, squash, and corn. By engaging in the fur trade, the Potawatomi learned to speak French and English, and they eventually intermarried with the Europeans. During the 1830s and 1840s, more settlers arrived, starting with a number of New England families. Among them were three Hale families, whose lineage has been charted to England in the 1200s. Hales Corners traces its history as a Village to 1837, when Seneca Hale laid claim to land here, and its name is credited to his brother William, who became its first Postmaster in 1854. 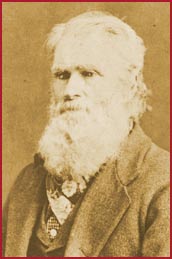 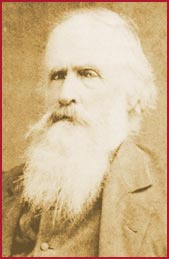 A Crossroads Becomes a Community

For many years, the Janesville Territorial Road was the only one between Hales Corners and Milwaukee. Near the common corner of the Hale family properties, another important road branched to the southwest, known as Muskego Road. At the point where this road and Janesville Road met, a Triangle was formed, and it became the heart of this pioneering community. Hales Corners already had the basic ingredients for a Village... a crossroads with two inns and a sawmill. Entrepreneur Jacob Siegel arrived in 1854 and established a general store and saloon. He erected buildings to house additional businesses: blacksmith, wagon maker, harness maker, tinsmith, and cooper. In the 1870s, he helped to establish a Stock Fair, an attraction so popular it continued through the late 1950s. 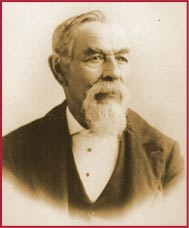 Technical progress, brought about by advances in communication and transportation, rapidly transformed the Village from rural farms to suburban homes. The telephone provided a faster, more convenient method of personal contact than writing letters. The automobile quickly replaced the horse and buggy. Carriage shops added auto repair and gas pumps to their list of services, and some were transformed into auto dealerships by 1914. Hales Corners organized as an unincorporated village in 1924 to provide a sanitary district and fire department. Travel to and from the Village was enhanced by electric rail and, surprisingly, by an airport in 1945. These developments provided the basis for suburban pride and resulted in the creation of dozens of community organizations.

Although still somewhat rural, Hales Corners incorporated in 1952, largely to avoid annexation by Milwaukee. However, incorporation also enabled our local government to provide heretofore unavailable urban services, such as a Village Police Department to replace the County Sheriff, garbage collection, a Health Department, and more. Four annexations, the last in 1957, formed today’s Village boundaries. A housing boom in the 1950s resulted from families’ desires to put down roots in a safe, affordable community that offered a small-town atmosphere combined with modern conveniences.

As the Village’s population continued to grow, so did its business community. Today, Hales Corners is the home of hundreds of commercial entities, ranging from one-person, home-based businesses to national corporations that employ hundreds of people. Although the Village has experienced gradual transformation through the decades, an important tradition endures: residents continue to loyally patronize neighborhood businesses and, in turn, those local merchants consistently support activities and programs that enrich life for the entire community. That tradition of living and working together was commemorated in the light-hearted poster at right, created by the Hales Corners Historical Society in 2015 to promote the publication of its updated history of the Village. All of the individuals depicted on the poster were notable figures in Hales Corners history – incuding Village founders Seneca and William Hale, whose sunglasses symbolize the bright future they foresaw for the community that bears their name. 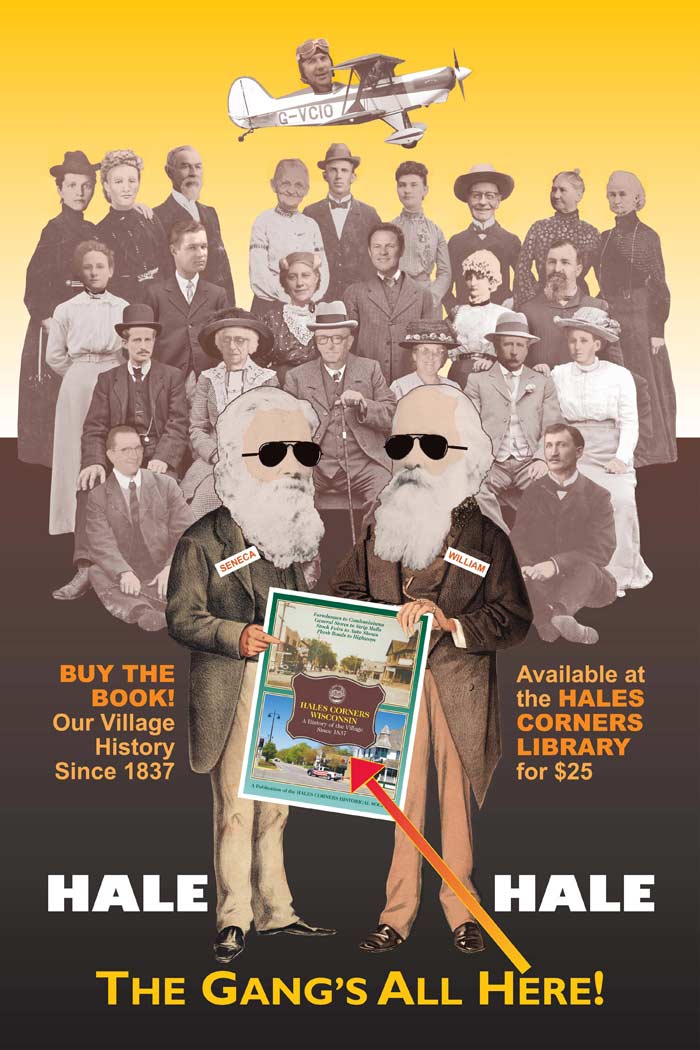